Are You A Victim Of Settlement? 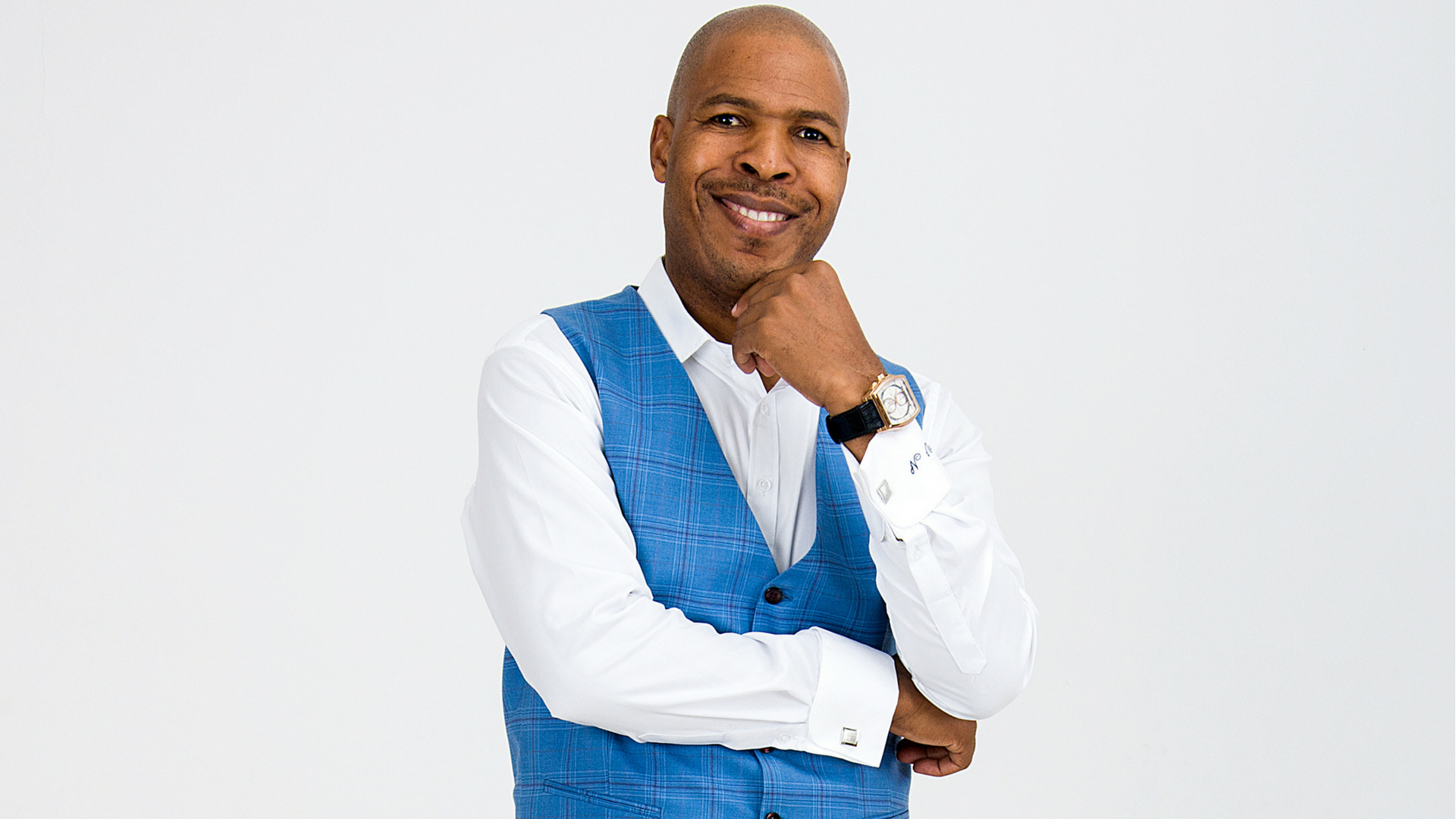 “We choose to go to the moon in this decade and do the other things, not because they are easy, but because they are hard, because that goal will serve to organize and measure the best of our energies and skills, because that challenge is one that we are willing to accept, one we are unwilling to postpone, and one which we intend to win.” JF Kennedy, 12 September 1962

When asked how he was going to achieve this feat, he was quite clear that he didn’t know hence he didn’t give the specifics. However, all he knew was that it was going to take ‘THE WILL TO DO IT’ and that’s the answer he gave. Looking at his words, “going to the moon and doing the other things, not because they are easy, but because they are hard.” The big question here is, WHY IS IT IMPORTANT AND NECESSARY TO CHOOSE HARD GOALS? The answer to this question is, ‘BECAUSE DIFFICULT GOALS SERVE TO ORGANIZE AND MEASURE THE BEST OF ONE’S ENERGIES AND SKILLS, THEY PUSH ONE TO DIG DEEPER AND DEEPER WITH GREATER FOCUS’ You see, if your WHY for doing what you are doing is crystal clear and cannot be postponed, you’ll be willing to accept the challenge that comes with it, however daunting.

Now, let’s bring it back home! What goal/s did you choose in this decade we are now wrapping up in 2020, which of course started in 2010? I’m not just talking about easy goals but hard and difficult goals that made you dig deeper within yourself. Goals that made you stretch beyond your comfort zone and made people who’ve settled for the least in life say, “Why would you do that? Come on man, relax! Why do you have to put yourself in so much pains, get a chill pill! Life is too short for that!”

When George Mallory, British mountaineer and one of the first who tried to reach the top of Mt Everest in the 1920’s, was asked , “Why do you want to climb this deadly Mt Everest? Why do you really want to kill yourself?” He is said to have replied, “Because it is there.” This simply means, it is there to be conquered! He died on Mt Everest in June 1924 and his body was only found 75 years later. Twenty nine years later, 1953 that is, Sir Edmund Hillary and Tenzin Norgay summitted the mountain on 29 May 1953. You may be asking yourself, like many others, as to why would some people even be willing to pay the ultimate price which is death for them to achieve their goals? Well, it’s because they’ll never forgive themselves if that goal is not achieved. What is it that you strongly feel today that you’ll never forgive yourself if you were to die having not achieved?

One man said, “This is my mountain and I’ll climb it. People tell me that it’s too high; too dangerous; too rocky; that it’s too windy up there; but this is my mountain and I’ve chosen to climb it. Ultimately, I’ll get to the top of it or I’ll die on the side of it, but one thing for sure, I’m not backing off!” This is the attitude of a man or woman whose mind is made up and who has chosen a challenging goal that they are not willing to postpone, that they intend to win and have accepted the daunting challenge that it will bring with it. Our own beloved Nelson Mandela said, “It always seems impossible until it’s done.” And he further said, “After climbing a great hill, one only finds that there are many more hills to climb.” This means that one can and must never settle. When you achieve a challenging goal, it creates a deeper thirst for you to achieve even greater ones next time, that’s how we are wired up as human beings and that’s what brings joy and peace of mind. Like teleological missile which is always after the target, without the target, their power and explosive nature is never put to use. We human beings are goal seeking organisms and without clearly defined goals, our true power is never realised nor put to use.

Settlement is mainly as a result of self-doubt. It’s the attitude of ‘as long as I have something’; ‘half a loaf is better than nothing!’ This is the attitude of someone who never sees themselves as equally deserving of the full fresh loaf of bread. They settle for the leftovers of life; the halves; quarters and slices of bread instead of a full fresh one. Think of this settlement as like settling out of court. Mostly, when people settle out of court, it is because a seed of doubt has been planted in their minds that if they continue with the fight, they may lose or not get anything at all, so it’s better to settle for something (half, quarter, slice, etc.) though they know they deserve better. I’ve since found that peace of mind is the gap between what you settle for and what your heart knows you deserve.

What can we learn from all of the above?

The world has long been waiting for your greatness, take it out!