Be A Voice Not An Echo! 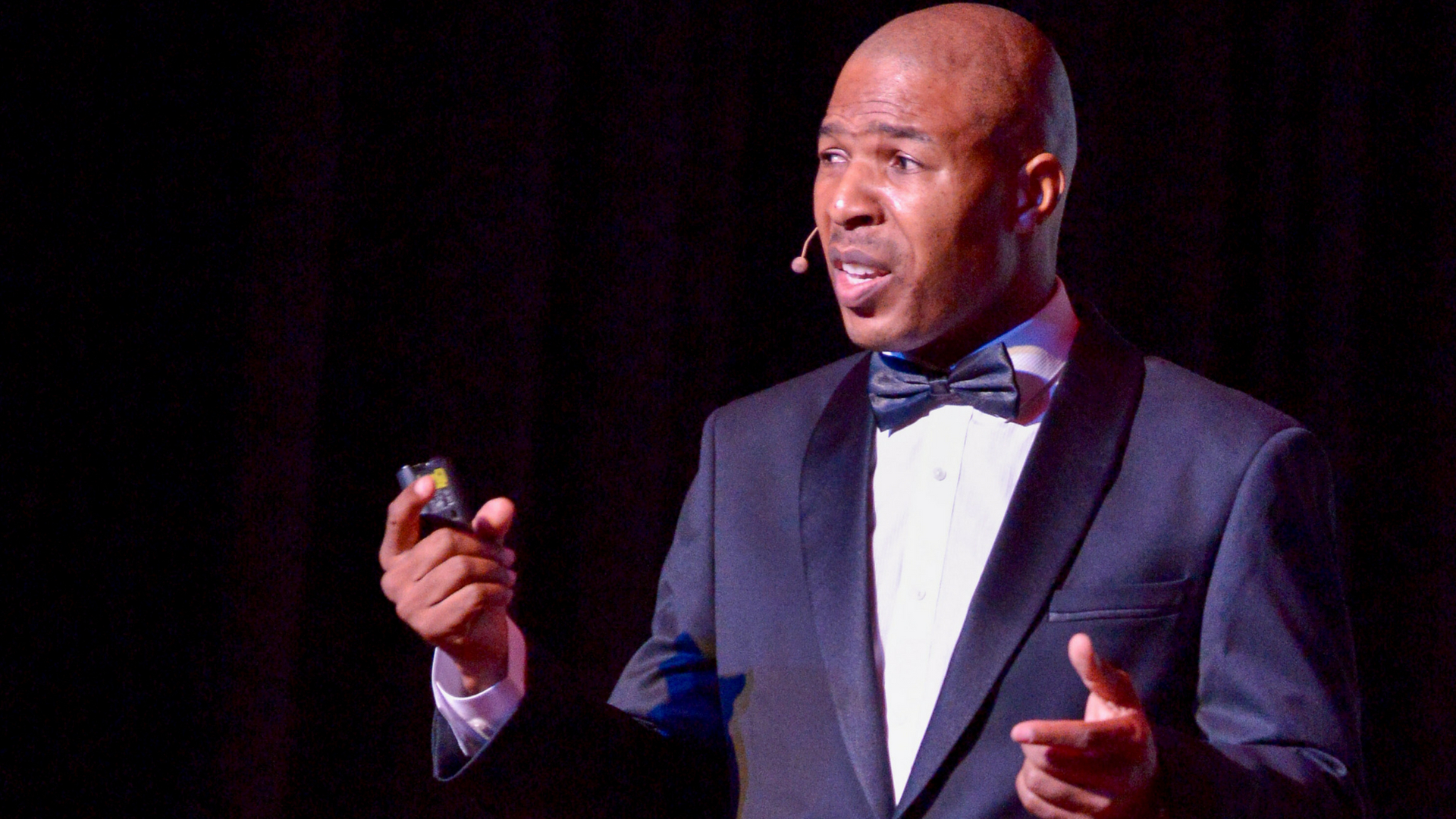 “If a man does not keep pace with his companions, perhaps he hears a different drummer. Let him step to the music he hears, however measured or far away.” Henry David Thoreau

Yes, it is essential to feel the pulse of all that is happening to you. That is – remain in sync. However, one needs to remember that the greatest inventions were done by those who were prepared to do something different. Everyone should have freedom to carve his own path. Freedom is essential, unless of course it violates the law of the land and is being labelled as criminal. Without freedom to think and act on new ideas, there can be no progress and mankind would become stagnant.

To be a voice means to embrace your different-ness, to be daring, to take a chance and to take the road less travelled. This is to realize that you are different and thinking differently is the right thing, it’s what makes you express your nature. This is what being in sync with nature is all about. Being a voice means you are the original, you are in rhythm with the universe. Friedrich Nietzsche said, “The individual has always had to struggle to keep from being overwhelmed by the tribe. If you try it, you will be lonely often, and sometimes frightened. But, no price is too high to pay for the privilege of owning yourself.” It’s not easy to be your own person. When you are one with nature, getting an idea makes you feel like you are sitting on a pin, it makes you jump and do something without worrying about what will people say.

Choosing to be a voice rather than an echo requires authenticity. Authenticity means speaking what you believe and believing what you speak. Our authenticity and different-ness was replaced by domestication. Domestication of humans is a process where we learn how to live and how to dream. In human domestication, the information from the outside dream is conveyed to the inside dream, creating our whole belief system. As kids, we are told, “You’re a good boy,” or “You’re a good girl,” when we do what mom and dad want us to do. When we don’t, we are  “a bad girl” or “a bad boy.” This happens over and over again until it becomes a way of life. So, when we went against the rules, we were punished; when we went along with the rules, we got a reward. Soon, we became afraid of being punished and also afraid of not receiving the reward. The reward is the attention that we got from our parents or people like our siblings, teachers and friends. You see, that’s how we got domesticated and to win yourself from this ‘culture’ is a difficult thing. That’s why Ralph Waldo Emerson said, “To be yourself in a world that is constantly trying to make you something else, is the greatest accomplishment.” This is winning yourself over from domestication.

I once read a story that is a beautiful example of either being a voice or an echo. It emphasizes the fact that conviction is more important than technique.

This story is about Charles Laughton who was an English stage, film actor, director, producer and screenwriter. He had trained at London’s Royal Academy of Dramatic Art and was an emerging star in the 1920s and was also most known for his powerful and unique voice.

A story is told of a time when the actor was attending a dinner party in London just before Christmas. Towards the end of the evening, the hostess asked if anyone would like to recite a passage from scripture in honour of the Christmas holiday. Many obliged, including Laughton.

He asked for someone to help him find a passage in the Bible. The passage chosen was Psalm 23, which Laughton then read aloud in his beautifully trained voice. Everyone fell under the sway of his vocal brilliance. When he finished, the room erupted.

One by one, the other guests read their verses. Eventually, everyone had spoken except an elderly aunt sitting quietly in the corner. She was a little hard of hearing so she didn’t catch all the verses. The family gently prompted her to join in. She began, in a shaky voice, “He makes me lie down in green pastures, he leads me beside still waters, he restores my soul.” Line after line, she recited the verses by memory. Tears filled her eyes – evidence of her conviction that the passage was true. With each verse, her voice grew stronger. By the time she was done, everyone had tears in their eyes. The room was still, in reverent silence.

Laughton’s recitation received appreciation for his vocal ability; the aunt’s recitation led to a deep connection and inspiration. “How do you account for it?” someone asked Laughton later. “I read the psalm,” he said. “She knows the Shepherd.” He said about the aunt!

You see, following the crowd will cause you to be mediocre, living a life of self-betrayal, and resigned to an average life. If you follow the crowd, you get lost and confused in it while if you walk alone and being in sync with the universe, you find yourself in beautiful places where no one has never been and that’s true freedom.

May 2021 be the year of finding your voice, if you haven’t yet, and stop being an echo.