How Do I Really Change My Results! 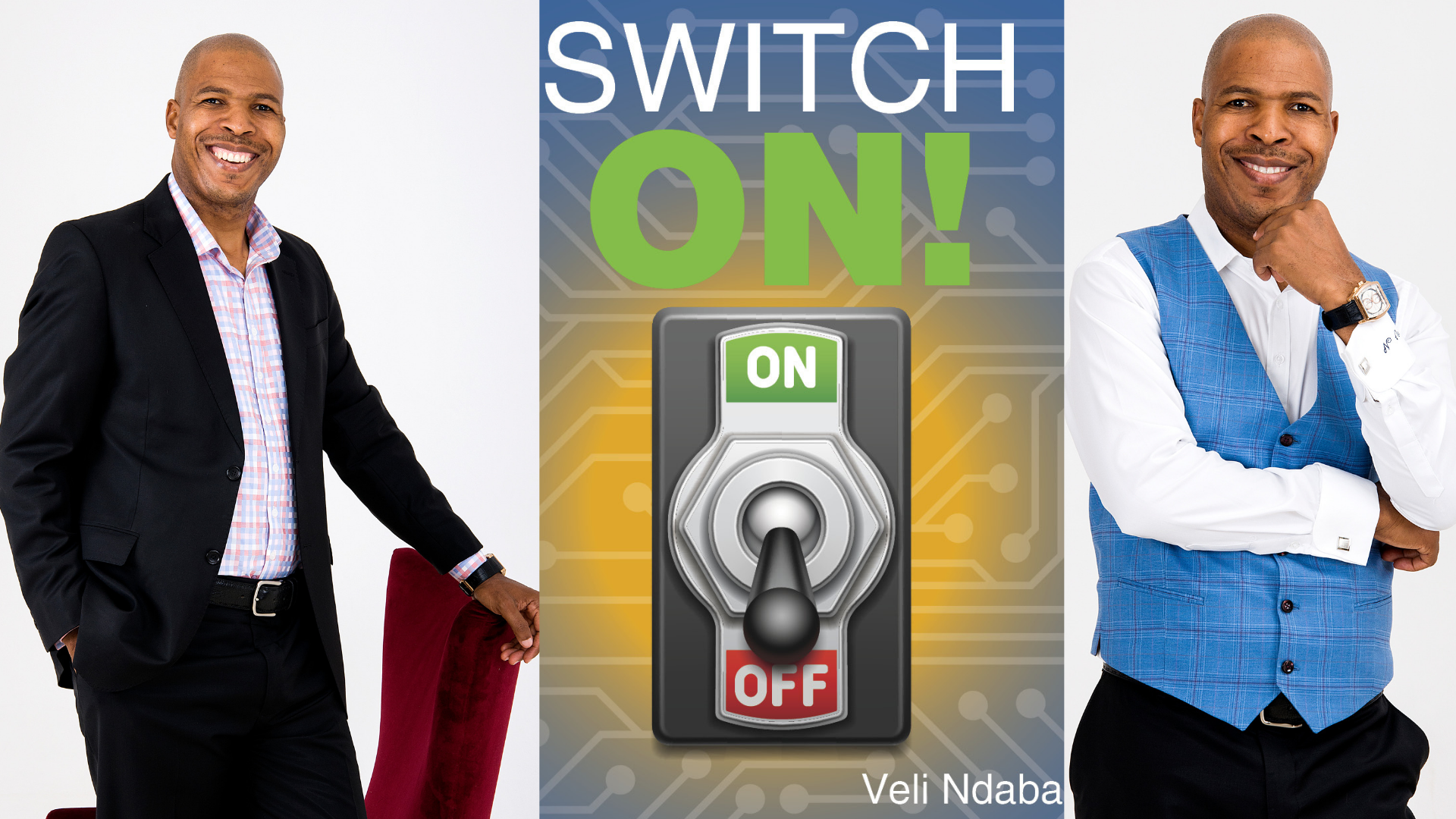 It’s really true what James Allen said about people, he said, “People are anxious to improve their circumstances but are unwilling to improve themselves; they therefore remain bound.” Which circumstances in your life do you want to improve? Which areas do you feel bound?

This past week, one of my corporate clients I rendered my services of inspiring and empowering to was Coca Cola which was awesome. I firstly delivered a talk about how to become world class and then moved on to some mind-blowing coaching sessions. During the question and answer session, which by the way is my favourite, few questions were asked but one of them really touched me so deeply. This added to a similar question asked by another young lady from another corporate client of mine that I offered my services to earlier in the week. The question was, “Mr Ndaba, I’ve been with the company for over ten years now but I’ve never figured out or learned about beliefs, how do I change my beliefs?”  I thought many people are stuck in the same situation like this hence I thought let me share some ideas here. In my coaching sessions and training, I delve more on this but I’ll just give you some ideas here to get started.

Well, the first thing to understand is this: Belief drives attitude and behaviour; Attitude in turn drives Action (what you do); Action then produce Results and Results are what everybody sees, measure and judge you by. This equation is a recipe for Results. I made an example that if you have a banana bread and you want to change it to carrot bread, you must change it at a recipe or dough level not at a bread level. More often than not, people are anxious to change results and yet they do not know the source of those results. So, what is a belief and what forms it? A belief is nothing but a feeling of certainty about something, right or wrong. It is formed through repetition based on what you’ve continually seen, heard and experienced over and over again. This means that a belief can be right and it can be wrong. Believing in something doesn’t automatically make it right, that’s very important to understand. Also, it’s very important to understand that a belief may evolve with time. What may have been true before computers or telephones may be obsolete in the world of computers and telephones. This explains why it’s important to keep on reviewing your beliefs for relevance from time to time. Working hard is important but working hard on the right things is even more important, therefore it’s wise to make sure that your hard work is on the right things.

The belief is influenced by four main things, that I gave an acronym – PREE.

P – peers. People of the same age group as you, or who’ve the same type of job, social class etc. I remember growing up and being influenced by my smoking peers to take just one puff of cigarette and then two and then three… to prove that I was cool and smart. If you really think of it, it has nothing to do with being smart or cool and yet many people I know of got hooked in many different bad habits based on this being “cool or smart” lie and I am certain you can relate to that also. You may also have learned good habits from peers, habits like reading books; playing educational games, etc.

R – role models. These are people you look up. A person that you respect and hold in high regard may influence you in a right or wrong way. When I was a young man, some of my peers were influenced by some elders that had expensive clothes and nice cars through criminality and they got influenced in that lifestyle which got them killed or imprisoned.

E – environment. The surroundings or conditions in which a person lives or operates. This is highly influential in what formulates one’s beliefs. Growing up in a crime infested neighbourhood or where poverty is a norm is far different from growing up in a reading neighbourhood and this influence your beliefs about life.

E – events. This refers to your story, what happened to you or what you experienced or saw someone experiencing. If you grew up in an abusive household or lost parents at a young age or not even knowing them at all influences your beliefs differently. Also, if you grew in a warm and loving household, you’ll be influenced differently.

These are the insights I unpack in my talks and coaching sessions about beliefs and more. Beliefs influence your results because they drive your attitude which determines your altitude in life. This means that how high or low you fly in life is determined by your attitude which is driven by your beliefs. Until you change your beliefs to match your desired results, you’ll forever remain bound. In this highly competitive world of ours, world class results mean adaptive beliefs. Using old beliefs in a new and everchanging world will automatically disqualify you from the race. So, to change your results, replace your old and redundant beliefs with the new ones and continually keep them fresh and relevant. I can teach you more on how to achieve this further.

Your dreams have long been calling you, stop ignoring them, pick up and answer the call!

Veli Ndaba is a Professional and Motivational Speaker, Life-Coach and Neuro Linguistic Programming Practitioner, Author of four books (You Are Born to Win, Your Dream is Calling You and SWITCH ON! And Set Your Soul On Fire!), Newspaper Columnist and Entrepreneur. To book him to speak at your next event or to help you and your team unleash your greatness, contact him on veli@velindaba.com , www.velindaba.com or +27 83 304 9773