Is Your ‘Reality’ Blocking Your Dazzling View? 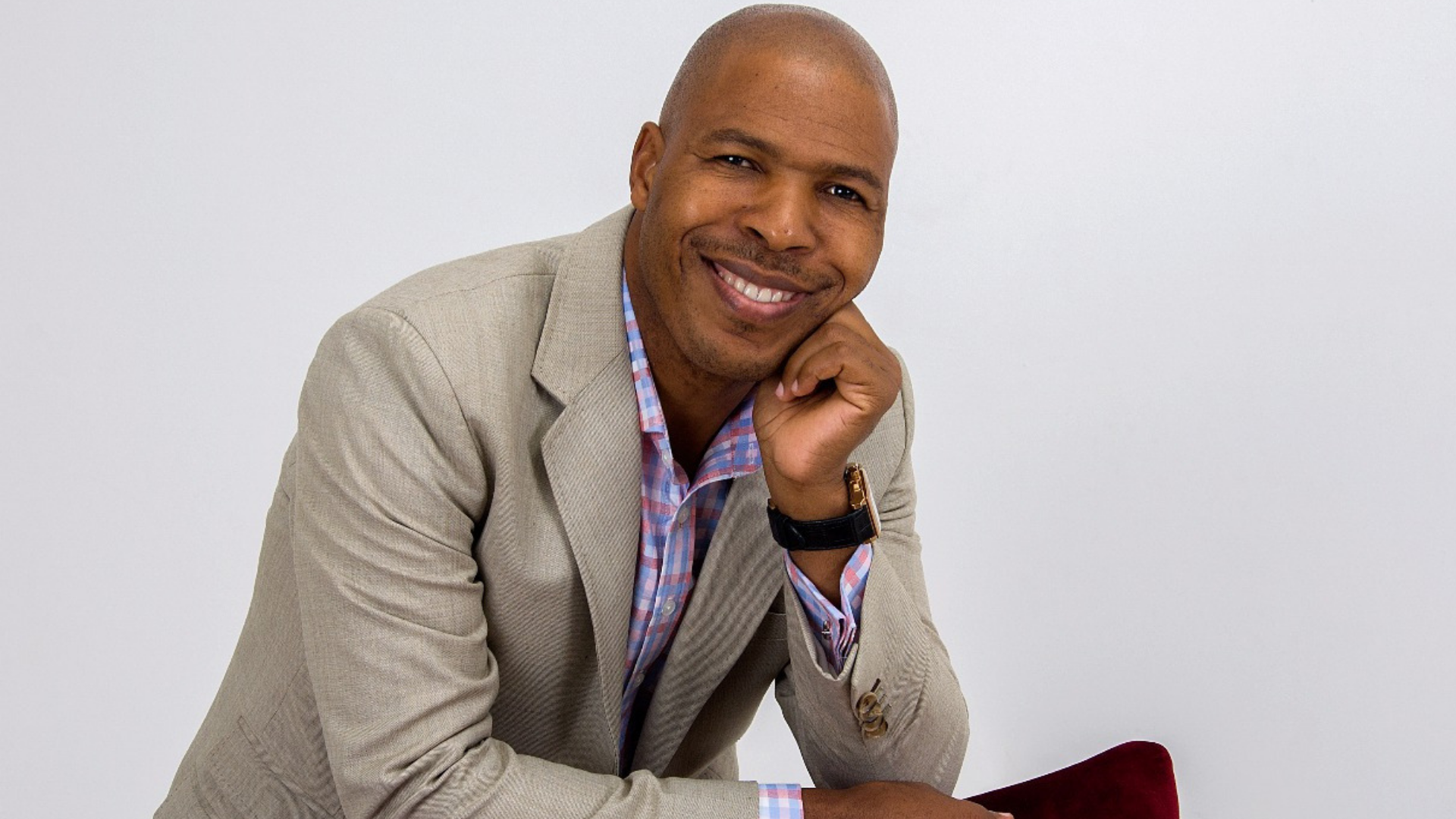 “A dream is your creative vision for your life in the future. A goal is what you specifically intend to make happen. Dreams and goals should be just out of your present reach but not out of sight. Dreams and goals are coming attractions in your life.” – Joseph Campbell

This is just so beautifully and well put by Joseph Campbell. It means that any grand dream must be disruptive that it terrifies the status quo. This status quo is what is called the ‘reality’. Those people who are fully reliant on this ‘reality’ become timid souls who would rather spend their lives in a tiny zone of security versus venturing out into the blue ocean of dazzling opportunity.

This ‘reality’ which is a very limited view of your capabilities and future, blocks your dazzling sight of the future. Many years ago, greatest thinkers, philosophers and scientists believed that the world was flat and whenever they sailed their ships, they did so with so much caution because in their minds, they thought they would reach the end of the world and fall off. Later on, they discovered that, NO! The world is not flat but round or global, hence called the globe and not only that, also it was discovered that it’s spinning around its axis. This changed the ‘reality’, the limiting view of the world.

In the human science world, it was believed that the human brain was fixed, that once you reach a certain age, that was it! The saying, “You can’t teach an old dog new tricks” became popular and represented ‘reality’. In the 1960s and 1970s, neuroscientists discovered a new phenomenon that is called neuroplasticity. According to the theory of neuroplasticity, thinking, learning, and acting actually change both the brain’s functional anatomy from top to bottom. Wow, this amazing discovery changed what was once the ‘reality’ that limited and blinded the dazzling view of the future. This means the ‘reality’ can be influenced. Sadly though, the popular saying, “You can’t teach an old dog new tricks,” is still popular even though science has proven wrong. Why is this? You may ask! Well the answer is that most people are volunteer victims to the ‘reality’ or status quo. They’ve hopelessly resigned themselves to the ‘reality’.

You must from time to time pause and smell the fresh roses along the way. By this, I mean you have to question your ‘reality’ from time to time. I love what Jim Rohn said, “Never build the house until it is finished.” He meant that you must never start building the house until it’s finished on paper. You must have a blueprint or building plan completed before you start constructing the physical house. This is based on the understanding that all things are created twice. There’s a mental creation first and then a physical creation second. The physical creation follows the mental, just as a building follows a blueprint.

The ‘reality’ forms your philosophy and assumptions about what you think is possible for you. This becomes your blueprint that influences your insight, mindsight and foresight about life. Your blueprint/philosophy is your ‘reality’ that influences your physical results. So, if there’s an error in judgement or a crack in your mental or philosophy, it will be translated into the physical state for everyone in the world to see it.

The reason I’m enjoying my life and feeling fulfilled is because I’m doing what I’m adapted to by nature and also my understanding that dreams come in a size too big so that I may grow into them. I don’t allow ‘reality’ to block my dazzling view of my greatness and what I can be. What one can be, one must be!  Douglas H. Everett said it succinctly, “There are some people who live in a dream world, and there are some who face reality; and then there are those who turn one into the other.” Don’t judge according to appearances. Don’t let what is front of you imprison you and block your dazzling view of your future. You deserve the best that life has to offer, challenge your ‘reality’ and claim your greatness.