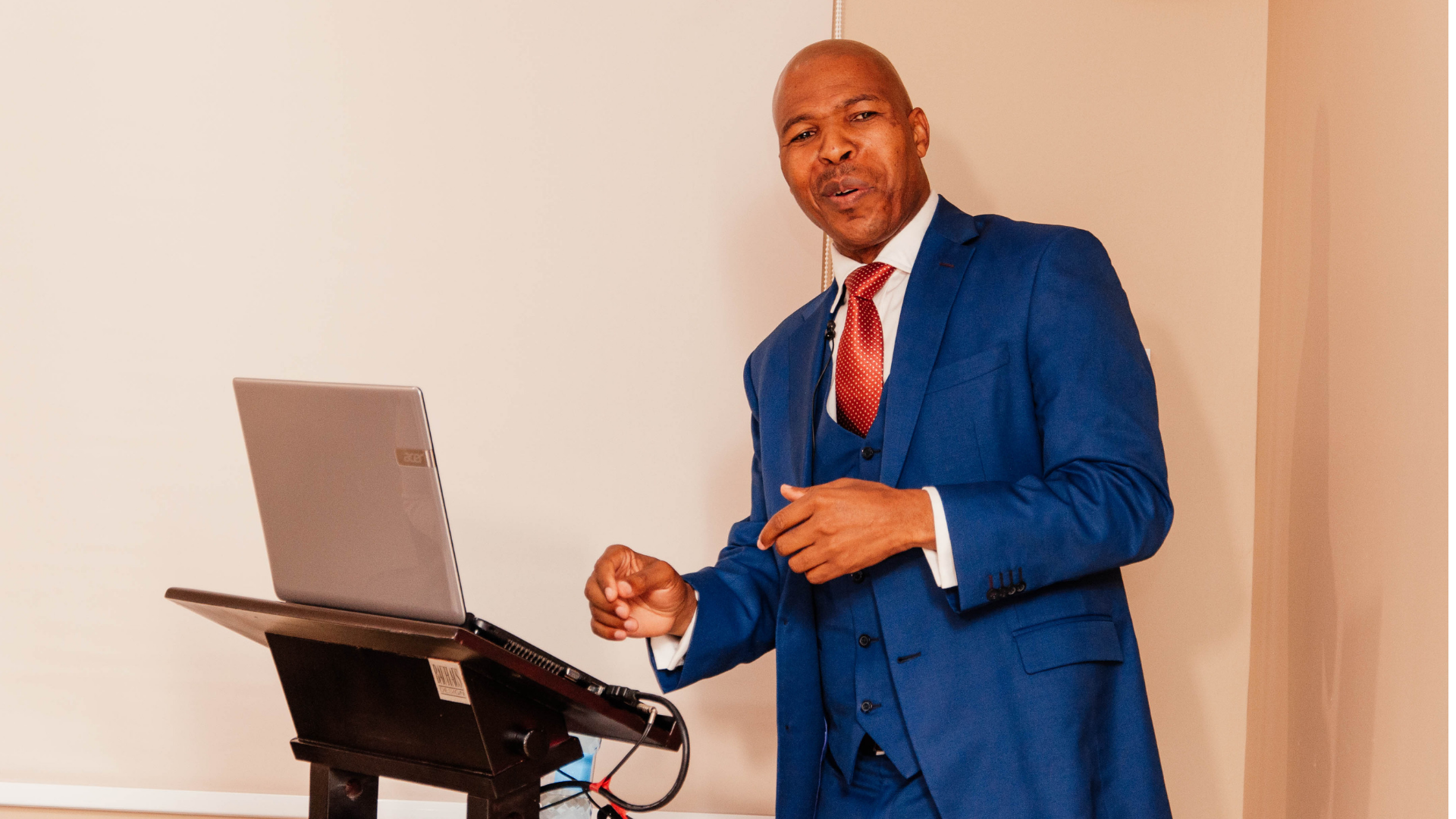 “When we have hope, we discover powers within ourselves we may have never known – the power to make sacrifices, to endure, to heal, and to love. Once we choose hope, everything is possible.” – Henry David Thoreau

These words clearly indicate that a man begins to die when he ceases to expect anything good from tomorrow. I have been through a lot in my life but I kept going because I never lost hope of a better tomorrow.

Christopher Reeve who made Superman character popular in 1978 once said, “I think a hero is an ordinary individual who finds strength to persevere and endure in spite of overwhelming obstacles.” This strength to persevere comes from that unending hope of expecting something better tomorrow. In 1995, Christopher, became paralysed from the neck down following a horse-riding accident but he never stopped believing that one day he will be able to hold his family in his arms again. He spent the last nine years of his life in a wheelchair doing great things until he died in 2004. When asked, “Chris, aren’t you frustrated now that you are physically paralyzed and can no longer do the things you use to do?” He quickly replied, “No! I’m not so frustrated by my paralysis. What frustrates me though, is seeing people walking around with full use of their bodies but are more paralysed than I am.”  Wow! This really hit me between my eyes and challenged my perspective on life.

This hope is fuelled by the vision of a better tomorrow that you constantly keep in your mind. Hellen Keller, the woman who turned deaf and blind at the age of 19months and lived for 87 years once wrote, “The only thing worse than being blind is to have sight but no vision.” This means your vision doesn’t depend on your physical eyes. So, physical eyes are not enough if you cannot see your future in your mind.

What can we can learn from these two extra-ordinary human-beings? Life is about using what you have. Life is about being determined to make a difference and acknowledging that it could have been worse instead of focusing on what you don’t have, because obviously, you don’t have it! So, be grateful, seize the moment and let your light shine.