The Reason It Is Hard To Stick To Goals 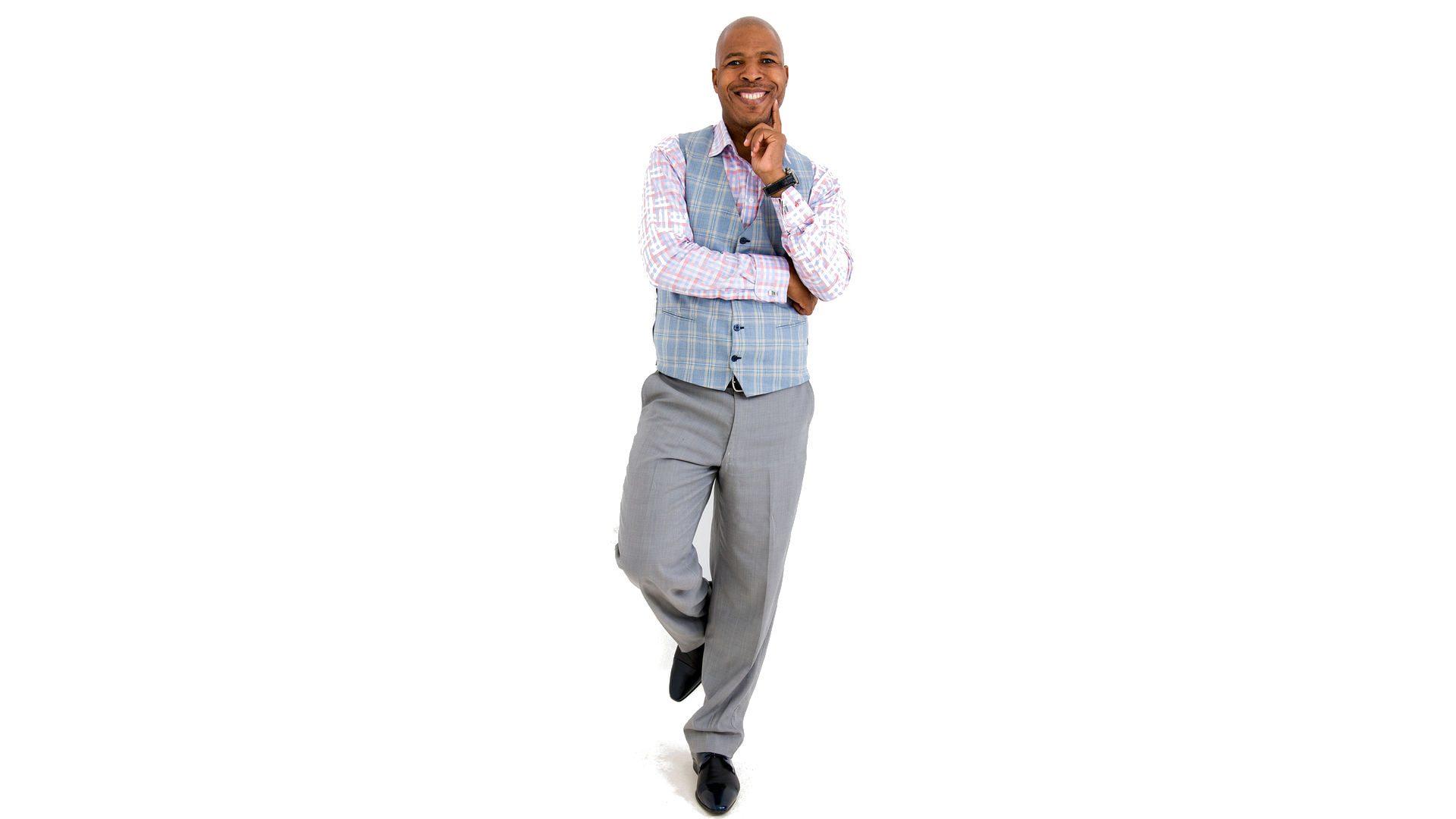 “The rule that human beings seem to follow is to engage the brain only when all else fails – and usually not even then.” -David Hull, Science and Selection: Essays on Biological Evolution and the Philosophy of Science, 2001

Reading the above should wake you up somewhat and make you realize how the so-called ‘thinking brain’ works. I love how David illustrates this point by using the example taken from Hector Levesque’s work. Here’s the example:

Answer A, B, or C before you look up ahead.

While the brain represents just 2% of a person’s body weight, say it weighs about 1.5kg and yet, it accounts for twenty percent of the body’s energy use. That tells you of the complex machine our brain is. The thing about this brain that we must know is that: It is very stingy in terms of its energy use, yes, it is an energy miser.

How many times have you made a goal to improve your life and failed to even get started, let alone to follow through? Honestly, it’s probably thousands of times. I am talking about life changing goals here, like:

So, why is there such a discrepancy between great life plans we’ve designed and actually taking the actions that will get us there? Our brains are lazy and are really letting us down and here’s how. Because of the brain’s laziness, once it has learned something, it wants to automate it. And because of its illness, which is laziness, it prefers and prioritizes efficiency. Let me explain this using Daniel Kahneman’s two systems of thinking in his book Thinking Fast and Slow. Where he explains these systems as follows:

Fast thinking on the other hand, comes from the subconscious mind, which lives in the limbic system (emotional brain). This is the least evolved part of you brain. It’s the part that stimulates a chemical/hormonal response (cue adrenalin and cortisol), which leads to an instant, emotional directive (RUN AWAY!). It’s also the part that prefers it if everything feels good all the time. It encourages you to keep things the same and if you do, it says, “ Thank you very much, so let’s avoid anything uncomfortable, ok?”.

So, based on the above explanations, you can see that these two systems of thinking go a long way towards explaining why it’s so challenging to put your plans into action. Put simply, your brain prefers and prioritizes efficiency which is mostly about applying what you already know – using fast thinking, over starting and doing new things which is hard because it involves slow thinking which requires a lot of energy. Remember, the brain is a couch potato, period. New thinking requires ignoring your hardwiring – otherwise known as automatic processes, habits, thoughts, and feelings that you’re already super good at because you’ve done them a thousand times over. Like I indicated before, the brain is forever trying to pass off as much as it can to reflexive action. We have two types of action. Deliberate and reflexive. Deliberate is associated with System 2 – slow thinking while Reflexive action is associated with System 1 – Fast thinking.

I think it’s important for me to explain efficiency from the brain’s perspective. It basically defines efficiency as its ability to save energy. The more it saves energy, the more efficient it is. Now you’ll agree with me that saving energy from the brain’s perspective is all about not engaging your cognitive or thinking abilities which means relying on the stored/automatic programs. This is when your habits, the old ways of doing things, are driving you. “Don’t fix it if it’s not broken!” “We’ve done it this way for years and why change it now?” These are but some of the System 2’s thinking examples.

I am certain that all of the above now looks uncomfortably familiar, am I right? You’ve now seen why it’s so difficult to stick to your goals. Don’t worry, there’s a way out. Here’s the good news:

Veli Ndaba is a Neuro-Conscious Leadership Speaker and Trainer, Neuro-Life & Business Coach, Neuro-Motivational Speaker and Author of four books (You Are Born to Win, Your Dream is Calling You and SWITCH ON! And Set Your Soul On Fire!), Newspaper Columnist and Entrepreneur. To book him to speak at your next event or to help you and your team unleash your greatness, contact him on veli@velindaba.com, www.velindaba.com or +27 83 304 9773