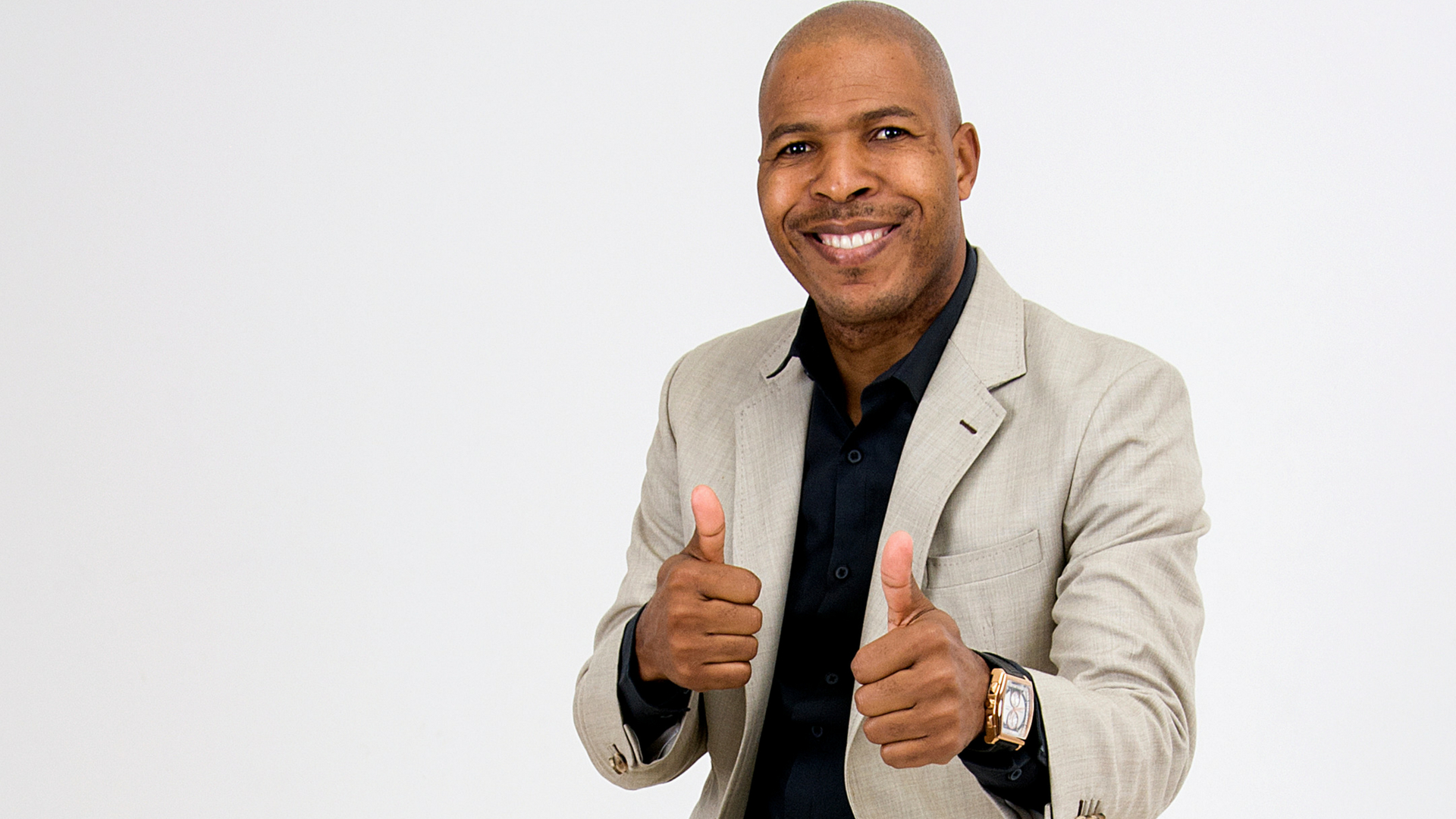 “The main focus should not only be on what we leave for our children, but what we leave in them.”- Veli Ndaba –‘The Engineered Mind to WIN’

As a speaker and a life coach, I get to meet so many people and their worry is mainly on what they will leave for their children, financially that is. The main focus is leaving this world a better place for our children. How prepared are our children for the better world? This prompted me to share my observations on what seems to be going wrong and the pressing need to address it –  this is Generational Povery.

Every single excuse you have is valid, but that’s not going to give you the results that you want. Mastering the art of finding and stating your excuses is not a great thing at all because at the end of the day, it doesn’t help you solve anything. Your excuses will never change your circumstance. The test is not whether you know the reasons for not succeeding but the real test is whether you’re willing to do whatever it takes to succeed and to get to that next level. A big part of that ‘whatever it takes’ is remaining teachable, by being a perpetual student of life by those who’ve achieved.  This will stand you in good stead.

My purpose in this life is to inspire and empower people to become the best version of themselves. To help them realise they are much better than their circumstances. When I inspire and empower people, I help them shift their views and perspectives about themselves and life’s possibilities.  So, my purpose is to help people see themselves and the world differently than they’ve seen it before. In one of my recent talks, a young man said to me, “Mr Ndaba, thank you for your insightful, moving and inspirational talk. I, however, don’t think that I’m really made to succeed.” I said to him, young man, this is not true, all of us are made to succeed. What really makes you think and say these words? Without any hesitation, he responded, “My mother told me that the world doesn’t want to see me succeed because I’m black.” Wow, this broke my heart. I do understand why his mother said that. She may have been trying to say to him, “My boy, look hear, this is going to be hard for you. There are difficulties you will face that other people will not. The playing fields are not levelled and it will be extraordinarily difficult for you to get to the top in life.” This I understand, but how it came out and understood by the young man was that you don’t belong in that room, so don’t bother even trying. Yes, the playing fields are unfortunately not levelled. Yes, it will be so hard for you to get to the top but that doesn’t mean you are not capable. That doesn’t mean that you shouldn’t bother. This is the mindset that I am talking about that mainly creates generational poverty. It’s not about money, it’s about what we are conditioned to think and believe is true for us.

Most people are busy talking about creating generational wealth and yet, this pressing issue of generational poverty is overlooked. This clearly puts brakes on our potential. It’s all about the narrative we were sold, yes, those things we grew up hearing over and over again. This is the mindset problem that was formed as a result which unfortunately doesn’t serve us well. So, to me, generational poverty is not really a question of money, it will manifest as money, but it’s a question of mindset, that’s where it’s rooted. Having power and potential without you knowing you have these, is as good as not having them. Like this young man, it tells you how they are easily influenced by us. The seeds of short-sightedness, lack of self-belief and negativity we plant in their minds grow and bear bitter fruits. This is where a once-off motivational talk doesn’t do justice because it is against years and years of planted negativity. This is when coaching starts, to put some systems in place to help re-wire the brain and create new positive neural pathways.

In the past week, I met a fifty five year old who believed that she was too old to achieve her dreams and had given up on herself to focus on her children. The question I asked her was, how do you raise motivated children if you are not motivated yourself? This is a contradiction. We all grew up hearing things like, “you can’t teach an old dog new tricks” these are all the wrong things we learned. Generational poverty is mainly created by what we are made to believe is true for us. These beliefs are then passed, like any culture, from one generation to the next, sadly without even thinking.

As parents, especially, may we not only focus on how much money and material things we want to leave for our children and begin to seriously focus on what we will leave in them that will make them better people and think for themselves unlike robots that will continue the culture of generational poverty. I’ve personally seen many people who inherited millions of rands but were not ready for that money and their lives were destroyed as a result, this is what I’m talking about!

We all deserve the best that life has to offer, however, we need to correct our mindset in order to unleash our greatness.