Why So Many People Struggle To Be Happy? 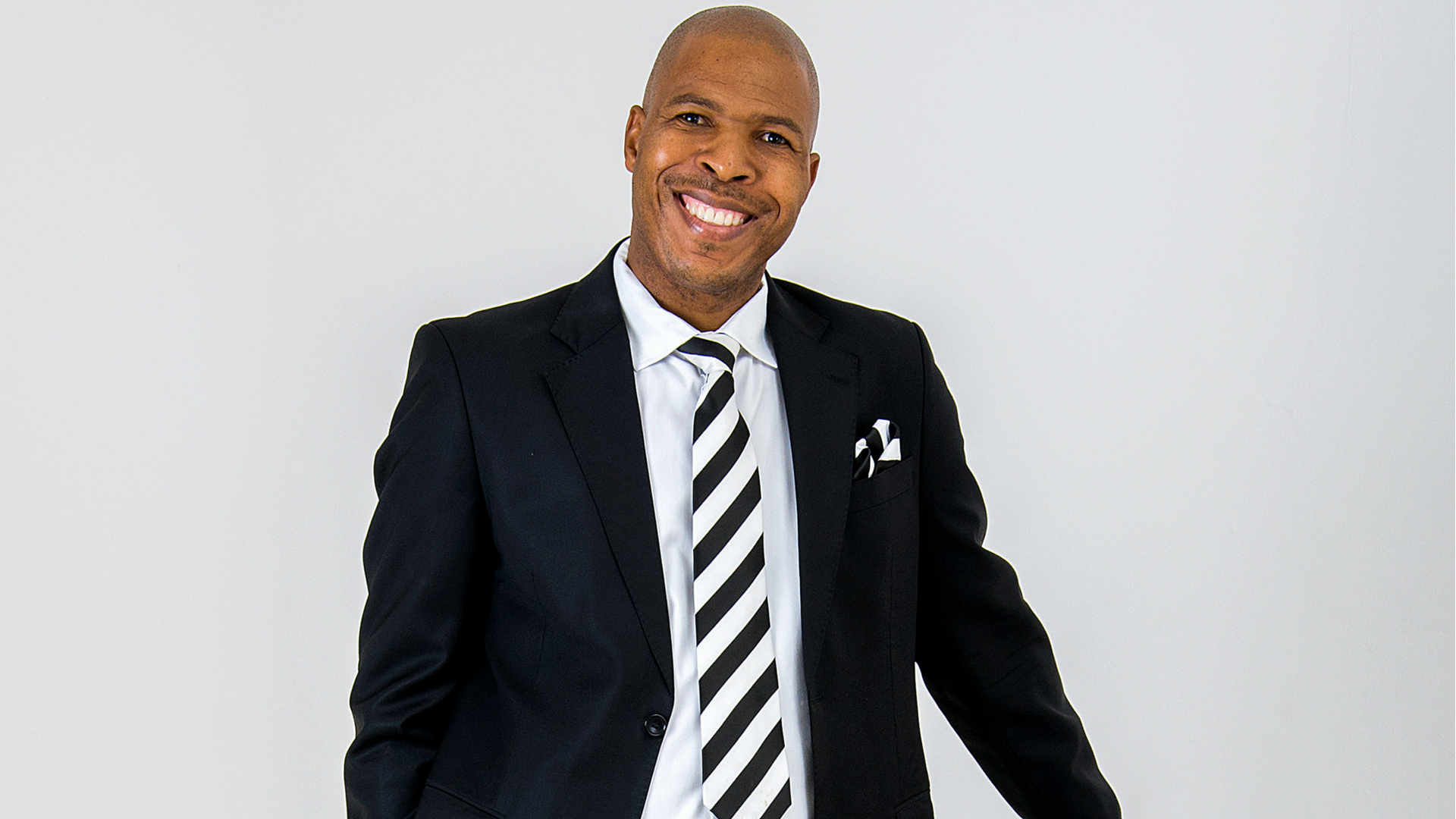 “The unthankful heart discovers no mercies; but the thankful heart will find, in every hour, some heavenly blessings.” Henry Ward Beecher

You’ve got to be thankful for what you have because if you do, you’ll end up having more. If, however, you concentrate on what you don’t have, you’ll never, ever have enough.

Can you remember the last time you were dreaming of buying a new car, getting a promotion at work, moving into a nicer house or even finding a partner to share life with? Do you remember fantasizing about how happy you would be if you attained those things?  If you finally did attain those things, you may have found that the “happiness boost” didn’t last that long or wasn’t as intense as you’d imagined. Most of us have gone through this cycle.

You know, growing up, I use to think that happiness was a destination. I thought once you get what you want, like accumulating certain amount of money; achieving and owning a number of beautiful things, than you attain happiness “arrive at a place” that will sustain you for a life time. When I became more mature over the years, I realized that I had it all wrong, I was using a wrong formula or recipe. I experienced that the more you achieve, the more you want.

Why is this the case? In psychology, there’s a process that best explains this, it is called hedonic adaptation. Hedonic adaptation is the process by which people “get used to events” or stimuli that elicit emotional responses. For example, a person moving into a 400-square-meter apartment may not initially observe much of a difference between her apartment and the 450-square-metre apartment next door. However, after she adapts to her current apartment, the apartment next door begins to appear much larger and more favourable in comparison. She may even become motivated to try to switch apartments. So, there is an initial spike in happiness or sadness, but as time goes on, the feeling of happiness or sadness caused by an event starts to dissipate, and habituation kicks in. After some time passes, you’ll be back at the level of happiness at which you were before.

The reason most people struggle to attain lasting happiness “JOY” is because happiness is an emotional response to an outcome, so, it is outcome based. If I win, I’ll be happy; If I don’t, I won’t. It’s an if-then, cause and effect relationship or a favour granted in return for something. So research has revealed that as human-beings, we adapt to things and go back to where we were before and then seek for more.

How can you escape this hedonic adaptation also called hedonic treadmill? One of the few ways according the researchers in the area of lasting happiness is to focus on the positive and by being grateful. They suggest as well that, every day (especially in the mornings), write down five things for which you’re grateful. Gratitude is derived from the Latin word ‘gratia’ meaning graciousness or gratefulness. It’s a feeling of thankfulness, appreciating life’s simple pleasures and actively acknowledging all good that flows into your life. Being grateful requires you to see life through a more focused lens. It involves perceiving everything that is around you as if it was a true blessing. Instead of focusing on what is lacking in life, you can learn to be truly thankful for all of the small things that most of us take for granted.

Life happens in the moment and so, you don’t want to miss the joyful moments while waiting for certain outcomes or events somewhere in the future that may or may not even happen to bring you happiness. Life is short and gratitude is the way to go. Set goals that will challenge you to grow and achieve things but don’t solely rely on them for happiness as it doesn’t last. You have the gift of life, be grateful.

Veli Ndaba is a Professional and Motivational Speaker, Life-Coach and Neuro Linguistic Programming Practitioner, Author of three books (You Are Born to Win, Your Dream is Calling You and SWITCH ON!), Newspaper Columnist and Entrepreneur. To book him to speak at your next event or to help you and your team unleash your greatness, contact him on veli@velindaba.com , www.velindaba.com or +27 83 304 9773